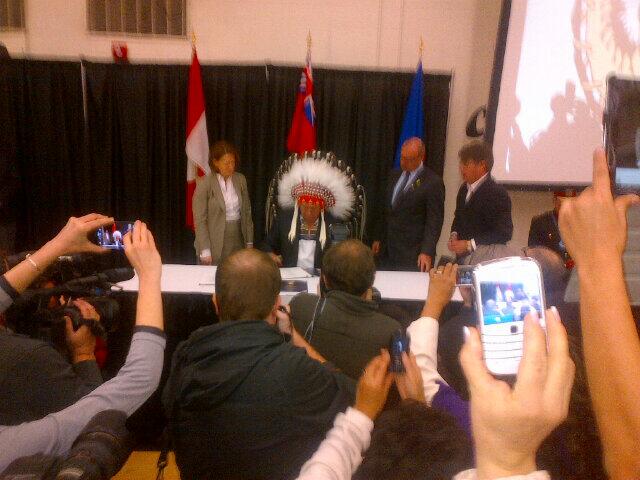 Noting the agreement signifies the beginning of a long friendship between the Province and the Nation, McIver stated that the name of the road will be chosen by the Tsuut’ina, and that the project will include Tsuut’ina motifs. Chief Whitney noted that discussions of the ring road through the Nation have been ongoing for ‘over 60 years’, and that the project will bring benefits for the language, culture and economics of the Nation. He also characterized the agreement as probably the most important modern event in the history of the Tsuut’ina. 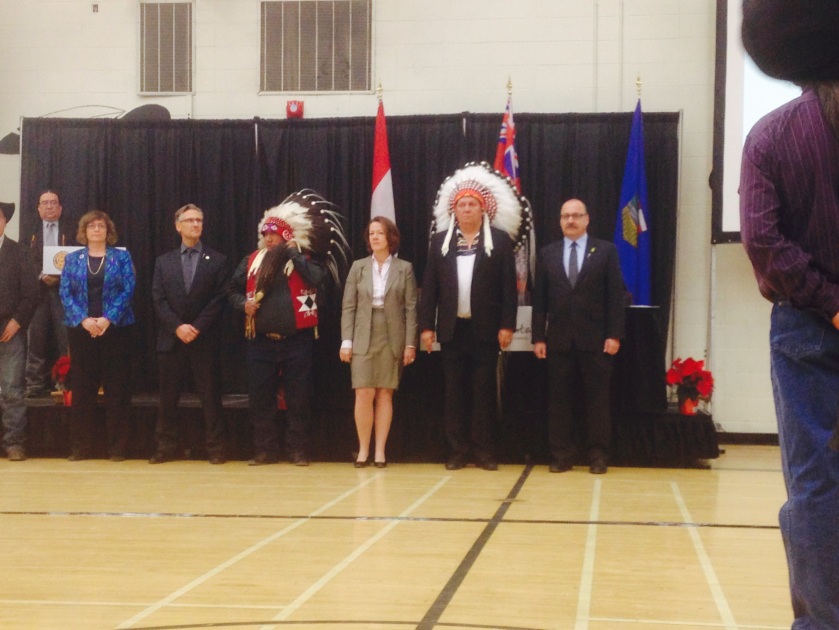 The signing of the agreement marks a historic milestone in the development of this road, and has moved the Southwest Calgary Ring Road project forward with the next steps involving the approval of the federal government. McIver stated in a press release “We will work in partnership with the Tsuut’ina Nation and the federal government to proceed with the land transfer. This work will be guided by a committee with representatives from all parties and we will continue to work together in good faith.”

Once the land transfers have been enacted, the Province will have seven years to complete the opening phase of the southwest ring road.